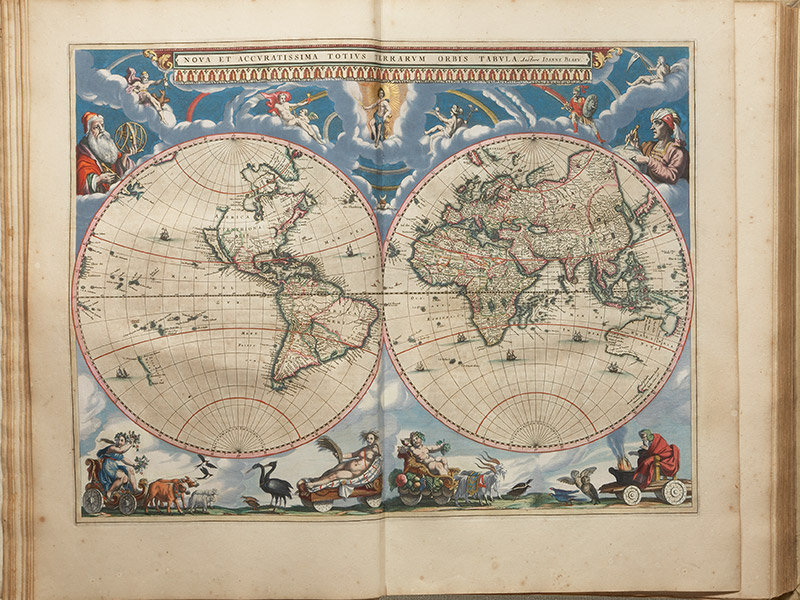 Opening to the World—Invitation to View Ancient Maps

This is part of the exhibition series from the Kuboso Collection, commemorating the 40th anniversary of the museum, and featuring the fifth generation Kuboso Collection. This collection consists of ancient maps collected by the honorary director, Tsunehiko Kubo, and Yukio Kubo and Shohei Kubo, and donated in 2009 by the Toyota Kubo Group.
The highlights of the exhibition will be the very rare Geography (Latina edition) by Ptolemaeus, one of only 39 copies throughout the world, and World Map in 12 volumes by Blaeu (2nd French edition). This will provide an opportunity to learn how the world was displayed on maps created by great cartographers like Ortelius and Mercator, as well as how Japan was viewed in the world. There are also some fine examples of Japanese maps. 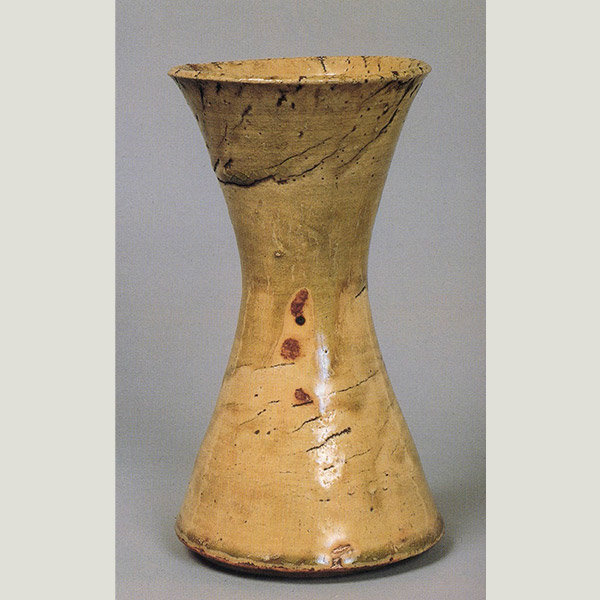 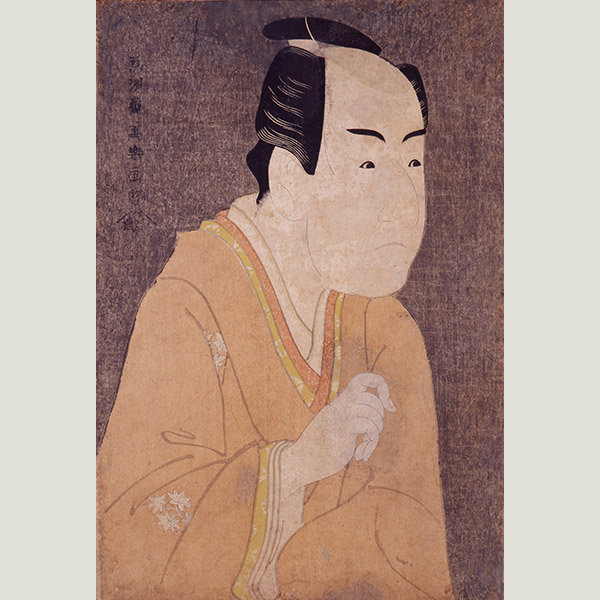 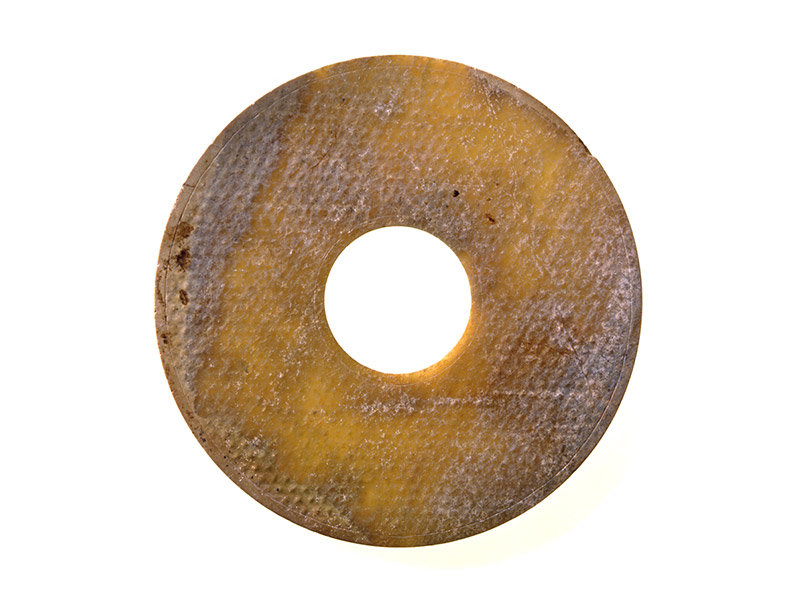 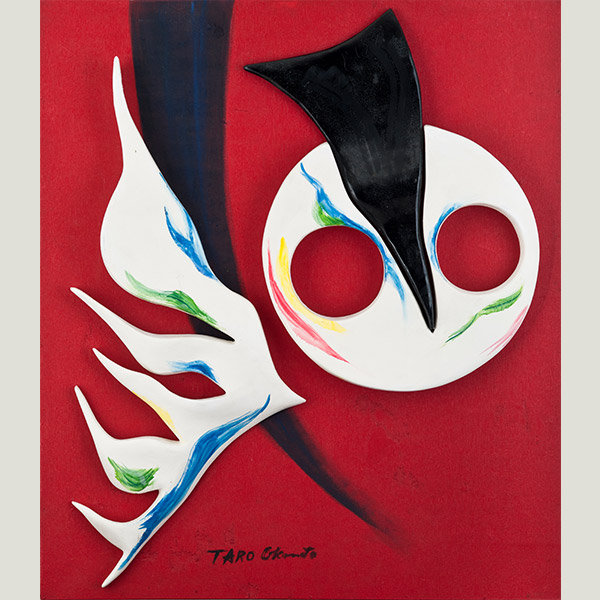 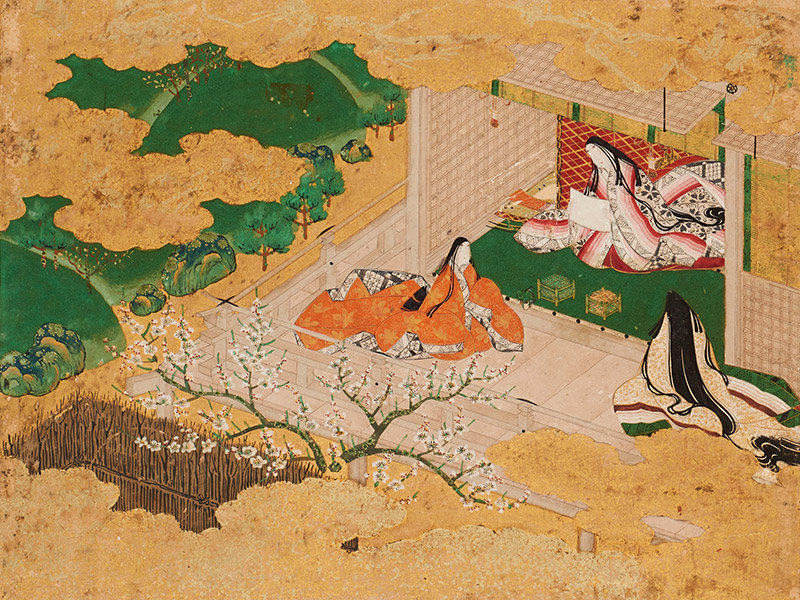 In the Autumn of 2022, our museum will mark the 40th anniversary of its foundation, and we will hold a series of four exhibitions throughout this year under four themes from our extensive collection to commemorate this.
Our collection started with approximately 500 items (The first generation Kuboso Collection), which were donated to Izumi City by the Kuboso Corporation and the Kubo family. This included two National Treasures, as well as 29 Important Cultural Properties, such as Buddhist artworks, calligraphy items, picture scrolls, ceramic ware, and Japanese and Chinese bronze mirrors.
This exhibition will feature about 40 selected pieces of ancient Eastern art pieces in two phases, mainly National Treasures and Important Cultural Properties, from the first generation Kuboso Collection.

This is part of the exhibition series from the Kuboso Collection, commemorating the 40th anniversary of the museum, featuring ukiyoe paintings from the 4th generation Kuboso Collection. These paintings were donated by the honorary director, Tsunehiko Kubo, and Yukio Kubo and Shohei Kubo, in 2004 and 2006, as well as items from the 6th generation collection, purchased with donations made by Tsunehiko Kubo from 2007.
This showcase will be compiled from our extensive and prestigious collection of ukiyoe paintings by four giants of the style: Toshusai Sharaku, Kitagawa Utamaro, Katsushika Hokusai and Utagawa Hiroshige, as well as other noted painters, such as Suzuki Harunobu and Utagawa Kuniyoshi.

The Beauty of Jades—Stone Artwork to Capture People’s Heart

This is a special exhibition to commemorate the 40th anniversary of the museum, which is known to house one of the most extensive collections of Chinese jades in existence. Hardstone carving using precious stones, such as jadeite, is an important genre of art in China, and although not as well known to Japan as the paintings and ceramics outside of the country, it is regarded very highly in China. This exhibition will highlight a number of jades from ancient and modern China, including ornaments, ritual implements and tableware, made using meticulous polishing and carving techniques to accentuate the stone’s natural tone, texture and beauty. It also features Japanese stone artworks from the ancient tumulus period, on loan from the collections of other Japanese museums, to offer visitors an opportunity to enjoy the beauty of stone artwork from both countries.

This exhibition will be held as an exchange project between Otani Memorial Art Museum, Nishinomiya City, celebrating its 50th anniversary in 2022, and our museum, celebrating its own 40th anniversary this year. The aim of this collaboration is to allow each institution to reflect on the other’s history by showcasing some of their collection in their own museum. In our museum, we will endeavor, for the first time, to exhibit mainly modern art pieces. These artworks, mostly by artists related to the Kansai region, have been collected throughout the history of the Otani Memorial Art Museum, Nishinomiya City.
The exhibition will attempt to showcase a wide variety of compositions that feature different colors and shapes, and some truly dynamic and unique styles, such as three-dimensional images and unusual materials. We hope this will be an opportunity to create a broader dialogue, first among the pieces themselves, the artists and viewers, and then with those outside the museum.

Important Cultural Property: An Album of Illustrated Scenes from The Tale of Genji —Amazing Genji Scenes

This is the third part of the exhibition series, “History of Our Collection” from the Kuboso Collection, celebrating the 40th anniversary of the museum. This time, all 80 panels from An Album of Illustrated Scenes from The Tale of Genji will be displayed in rotation.
After being designated a National Important Cultural Property in 2013, this work underwent a restoration program for four years from 2014. In 2020, to celebrate the completion of the program, an exhibition to reveal all 80 pieces was planned to be held from January to March of that year. However, we were forced to cancel mid-way through the exhibition period in response to efforts to prevent the spread of COVID-19. Hopefully, this time, we will have the opportunity to respond to the many requests from fans to reorganize the exhibition, and also celebrate the museum’s anniversary, too.