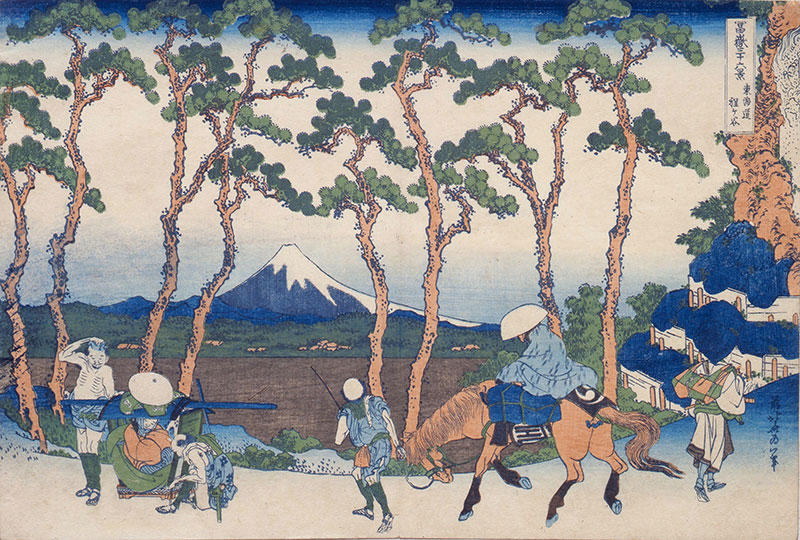 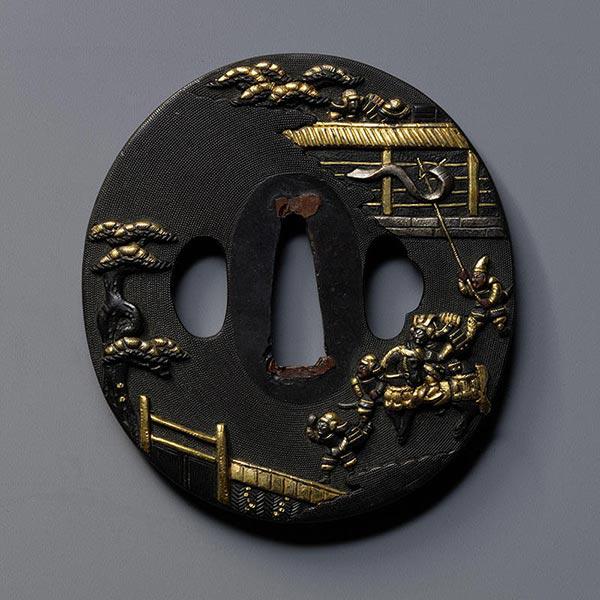 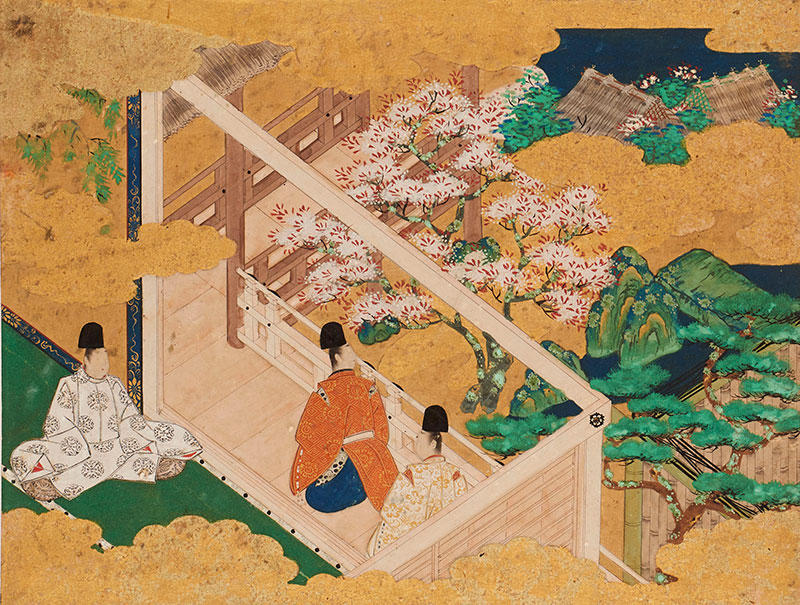 Hokusai—Mount Fuji and the Tokaido Road

This special display features Katsushika Hokusai’s works on Mount Fuji and the Tokaido Road from our ukiyoe collection. All 45 pieces in our collection from his most famous work, Thirty-six Views of Mount Fuji, will be exhibited over two separate periods, along with seven pieces on the Tokaido. Some other signature items from our museum will be shown alongside this exhibition, as a special display. These include “Bansei” that was created during the time of the Southern Song Dynasty and passed through the hands of both imperial families and those of the Tokugawa Shogunate (National Treasure, exhibited from April 10 to 28), and “Shrike in Barren Tree” by Miyamoto Musashi, a Japanese swordsman of the Edo Period (Important cultural property, exhibited from April 29 to May 30).

Children Playing in the Garden by Jie Wen, Qing Dynasty (1800)

50 portrait pieces created from the Qing Dynasty to the modern age (mid 19th to mid 20th centuries) will be exhibited from our second generation Kuboso Collection and Chinese modern art collection (Teiseido Collection) donated by Hayashi Munetake. Many Chinese painters at that time not only learned the traditional style but were also influenced by new theories and techniques from Western countries, as well as Japan, during a time of rapid and radical social change brought about by modernization. The displays will include portraits that introduce subjects from all walks of life, from famous Taoists and Buddhists, to hermits living a secluded existence, and ordinary men, women and children.